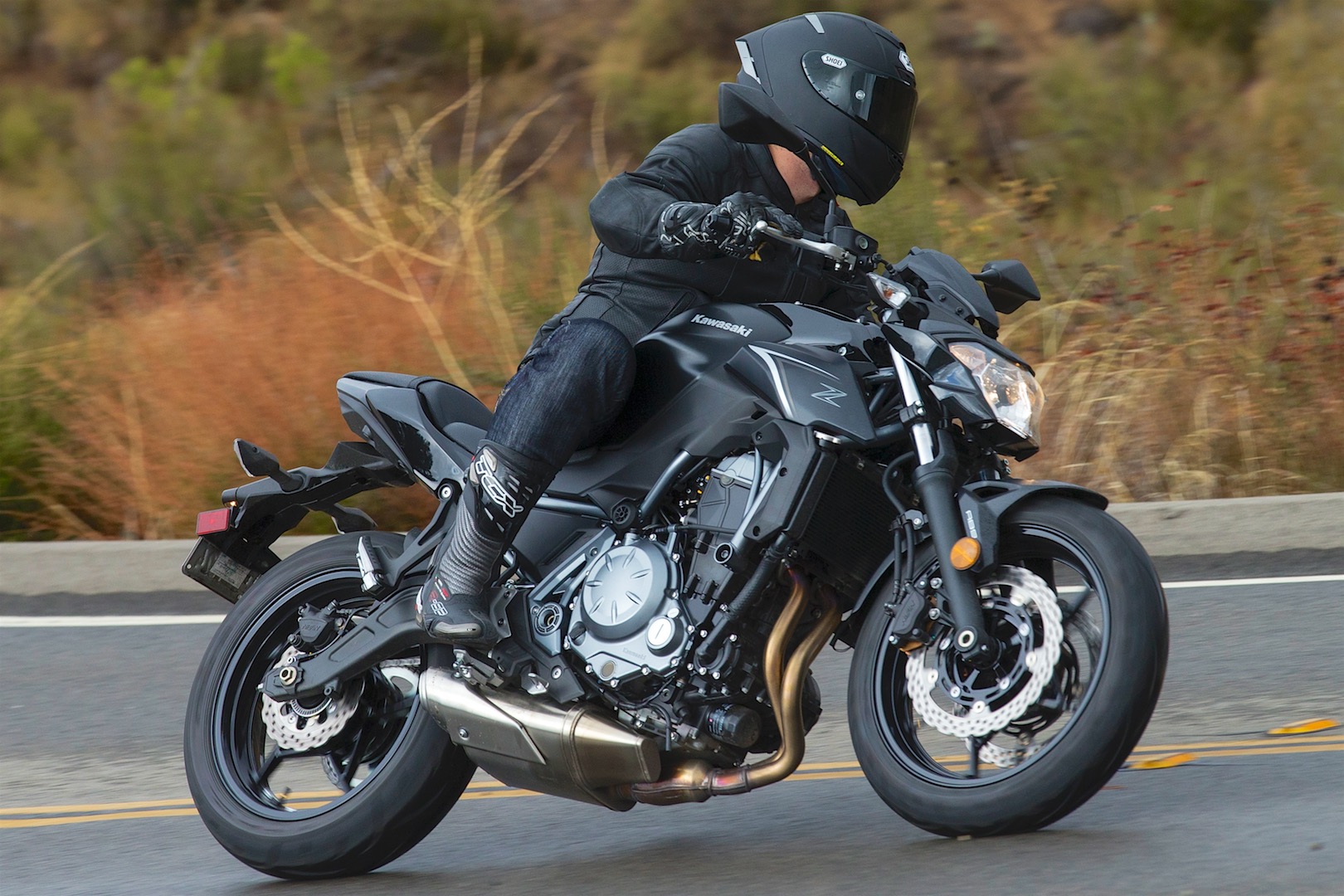 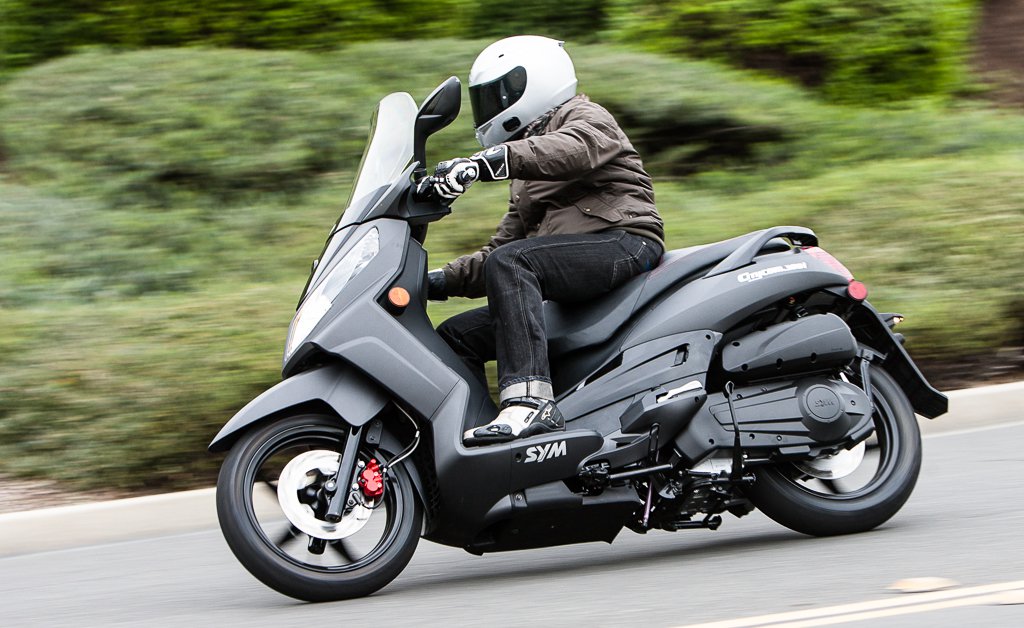 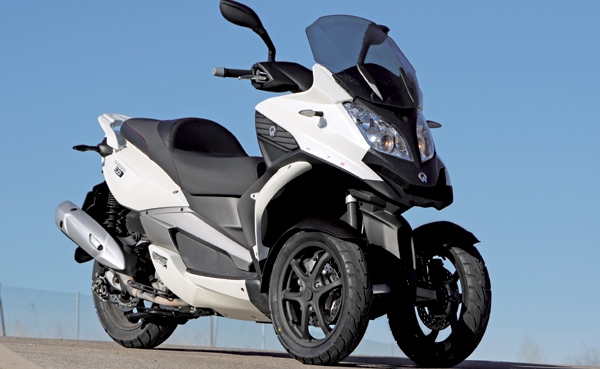 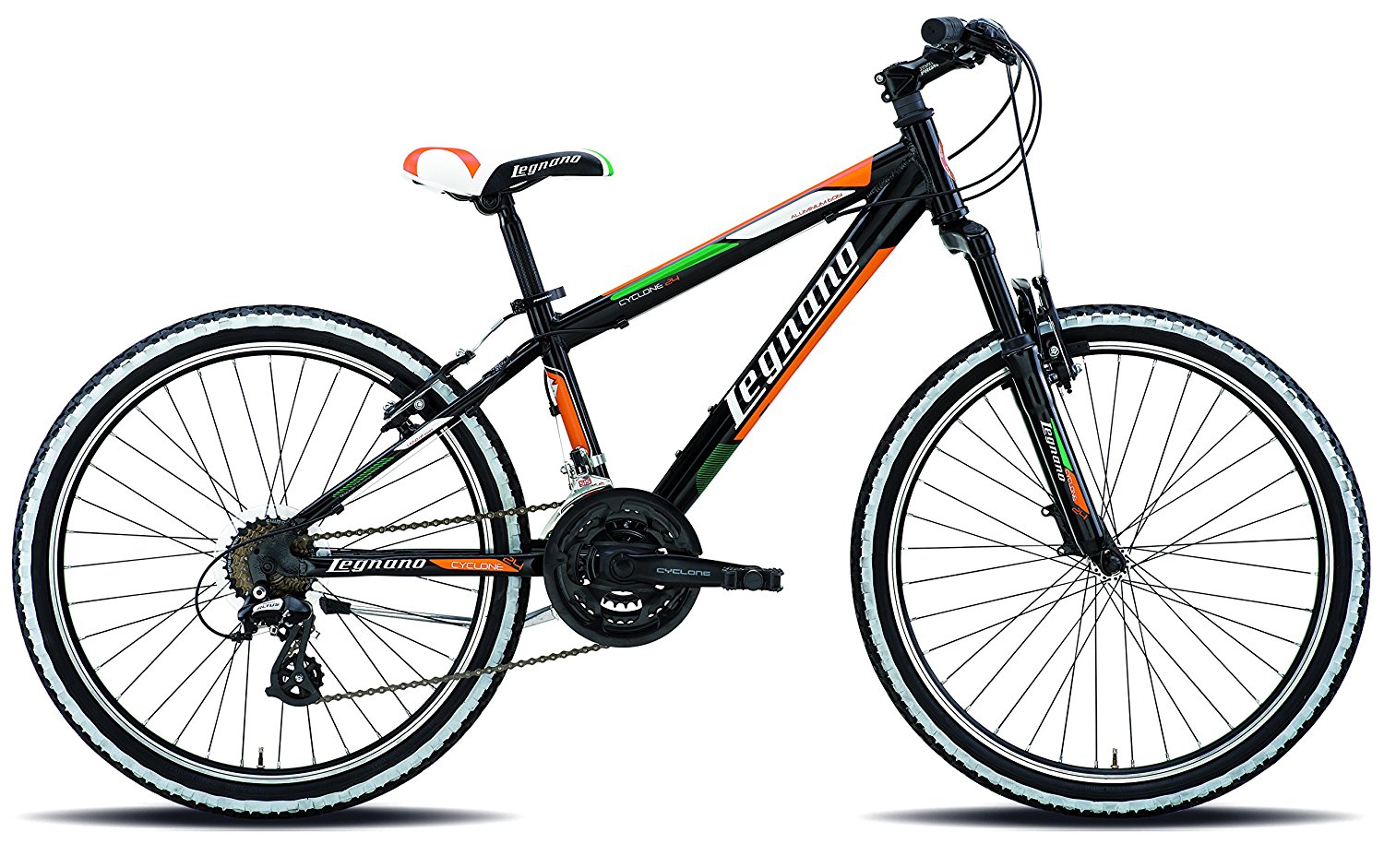 In the 19th Century came to life the first series production motorcycle, and the first to be called a motorcycle. In 2014, the  top motorcycle producers globally by volume were Honda and Yamaha .